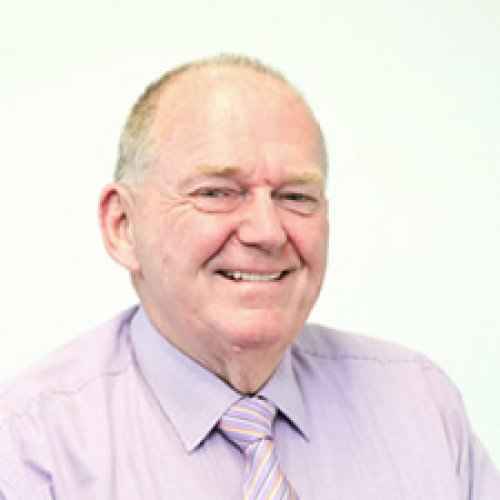 John is widely considered one of Queensland’s building industry leaders.

Since starting his career in 1965, John has been privileged to work with a number of clients and partners, delivering billions of dollars of private infrastructure and public assets.

Over the course of his career, John has held senior executive positions with major contractors and has provided leadership for a number of peak industry organisations, including Queensland Master Builders, Australian Institute of Building (Qld Chapter), Queensland Building Services Authority, and Construction Training Centre.

John has been engaged by both the Queensland and Australian Governments to provide professional advice and services. He also chaired three reconstruction/recovery taskforces on behalf of the Queensland Government, working to deliver new infrastructure to areas devastated by natural disaster.
In January 2015, John was appointed a member of the Order of Australia for his significant service to the building and construction industry in Queensland, to professional organisations, and to the community.

Back to all
Next staff member: Matthew Gaskin